Dr. Tommy Nai-Jen Chang is an Assistant Professor in the Division of Reconstructive Microsurgery, Department of Plastic and Reconstructive Microsurgery, Chang-Gung Memorial Hospital, Linkou Medical Center, Taiwan. Dr. Chang finished his residency at Chang-Gung Memorial Hospital in 2011 and was appointed as staff of the department. Between March 2015 and January 2017, Dr. Chang completed a peripheral nerve research fellowship at the Hospital for Sick Children (SickKids) in Toronto, Canada, which was supervised by Dr. Gregory Borschel, Dr. Tessa Gordon and Dr. Ronald Zuker. 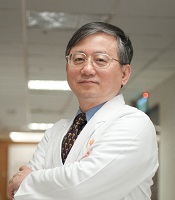 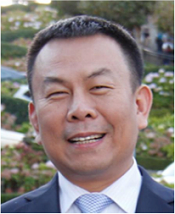